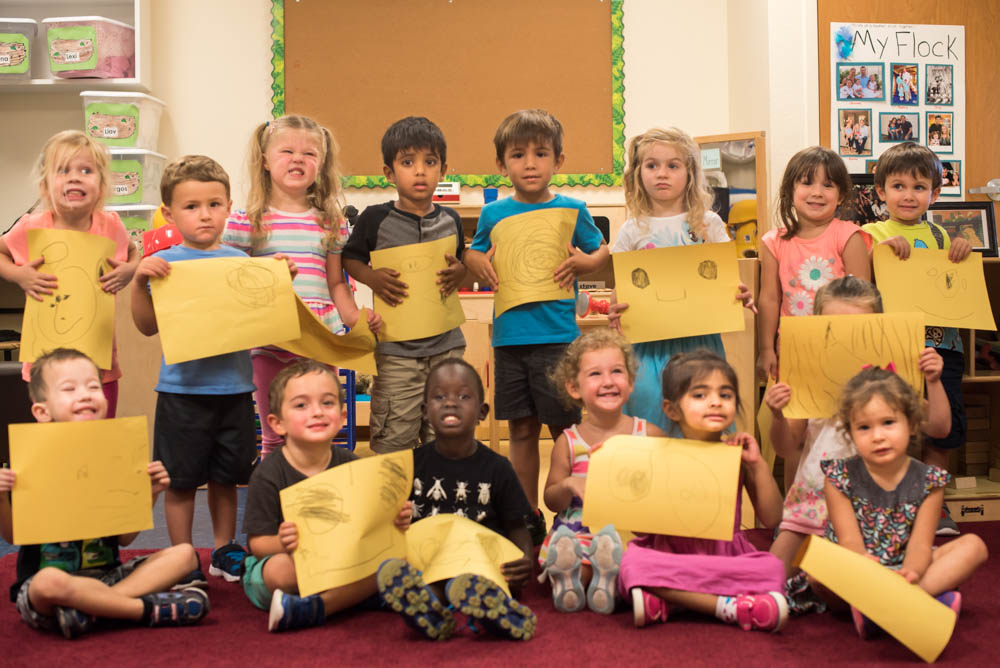 In 1963, as a freelance artist, Harvey Ball was asked to make imagery to increase morale for an insurance company. In less than ten minutes he created not just a smiley face, but an icon that became the most recognizable symbol of good will and good cheer on the planet. As time went on Harvey became concerned about the over-commercialization of his symbol, and out of that concern came his idea for World Smile Day: one day each year devoted to smiles and kind acts throughout the world. Since 1999 the first Friday in October has been declared World Smile Day.

We had not one, but two World Smile Day celebrations here at the Rosen JCC today! This morning in the Early Childhood Learning Center we watched a video about World Smile Day, then talked about what makes people happy while smiling and drawing our own smiley faces.

Later in the day we continued the celebration in J Univeristy. We first made our own unique smiley face masks to help us celebrate, then made cards for members of our community who live in nursing homes to help bring a smile to their face.

More information about World Smile Day and it’s history can be found at http://www.worldsmileday.com/ 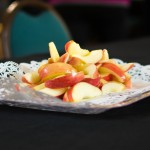 Life at the J