The Jack & Lee Rosen Jewish Community Center is the home for family life in Southwest Orlando.

We pride ourselves on our diverse, inclusive community, and provide a wide array of programming for children and adults of all ages. The Rosen JCC is a not-for-profit organization.

The Rosen JCC originated as a satellite branch of the JCC of Greater Orlando, whose main campus is located in Maitland, in 1994. Operating an early childhood school out of the neighboring Southwest Orlando Jewish Congregation, the program soon outgrew the facility and the community understood the need for a full-service JCC in Southwest Orlando. In 2009, the Rosen Campus in Southwest Orlando was opened, featuring new classrooms, meeting space, and a fitness center and gymnasium.

In 2015, after five years of growth, the Rosen Campus was incorporated as an independent organization, and named the Jack & Lee Rosen Jewish Community Center. At the same time, we began a facility expansion to build additional classrooms, a 500-seat auditorium and theater, a new fitness area, a dedicated babysitting room, and music practice rooms. The first phase of the expansion was completed in December 2015, with the second phase scheduled for February 2016.

The Rosen JCC is centrally located to the Dr. Phillips and Windermere communities, and is also easily accessible from Celebration, Hunter’s Creek, Winter Garden, Ocoee, Metrowest and Williamsburg. 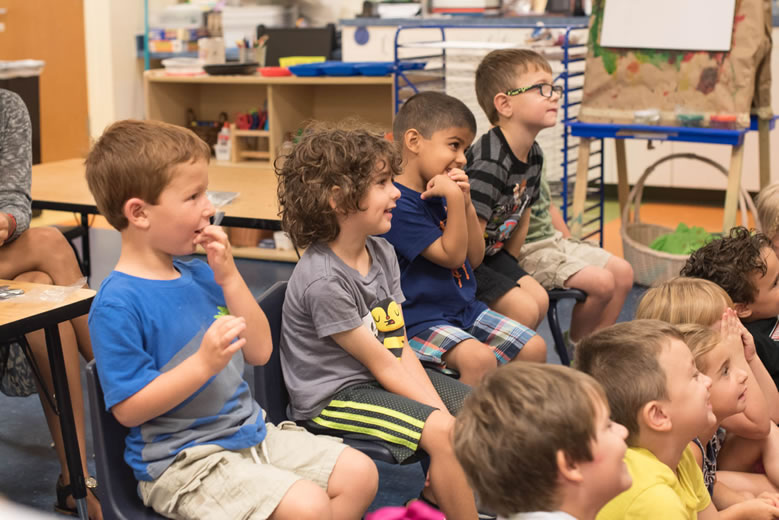 The Rosen JCC Early Childhood Learning Center is the area’s most highly acclaimed preschool, encouraging growth, curiosity, confidence, and a life-long love of learning. Combined with certified teachers and a low child-teacher ratio, your children grow in our nurturing and caring environment. 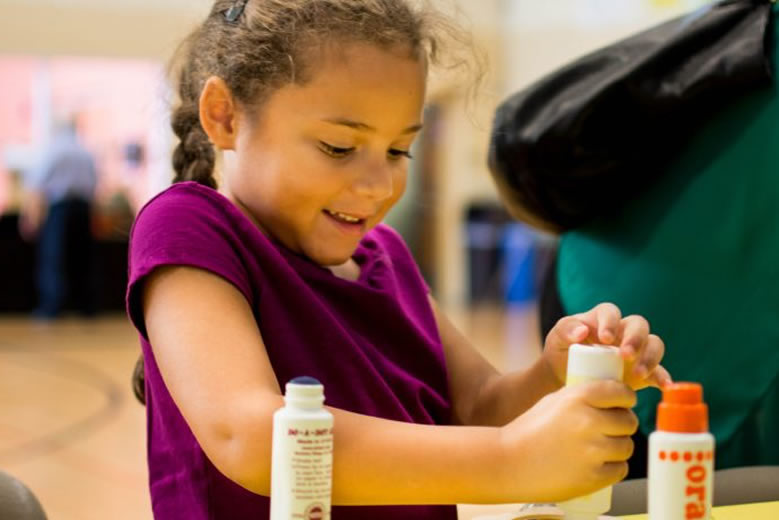 Our School's Out Day programs offer an all-inclusive day of fun, friends, and activities for Grades K-5! 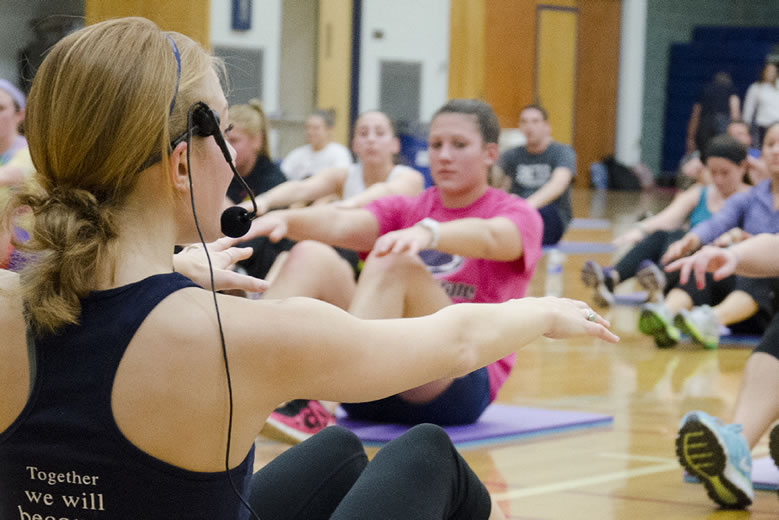 Discover new ways to work your body and brain through mindfulness workouts while balancing proper nutrition, physical activity, and work-family responsibilities. Enjoy a wide variety of fitness offerings. The fitness center, state-of-the-art gymnasium, and exercise rooms at the Rosen JCC fulfill fitness and recreational needs for people of all ages.

The Rosen JCC is a great place for adults of all ages to meet and socialize, get fit, and even express their creative side! The JCC is here to help adults reach their goals, make connections and celebrate life.