If You’re Lazy Now, Your Kids are More Likely to be Lazy in the Future

Home  /  Fitness   /  If You’re Lazy Now, Your Kids are More Likely to be Lazy in the Future 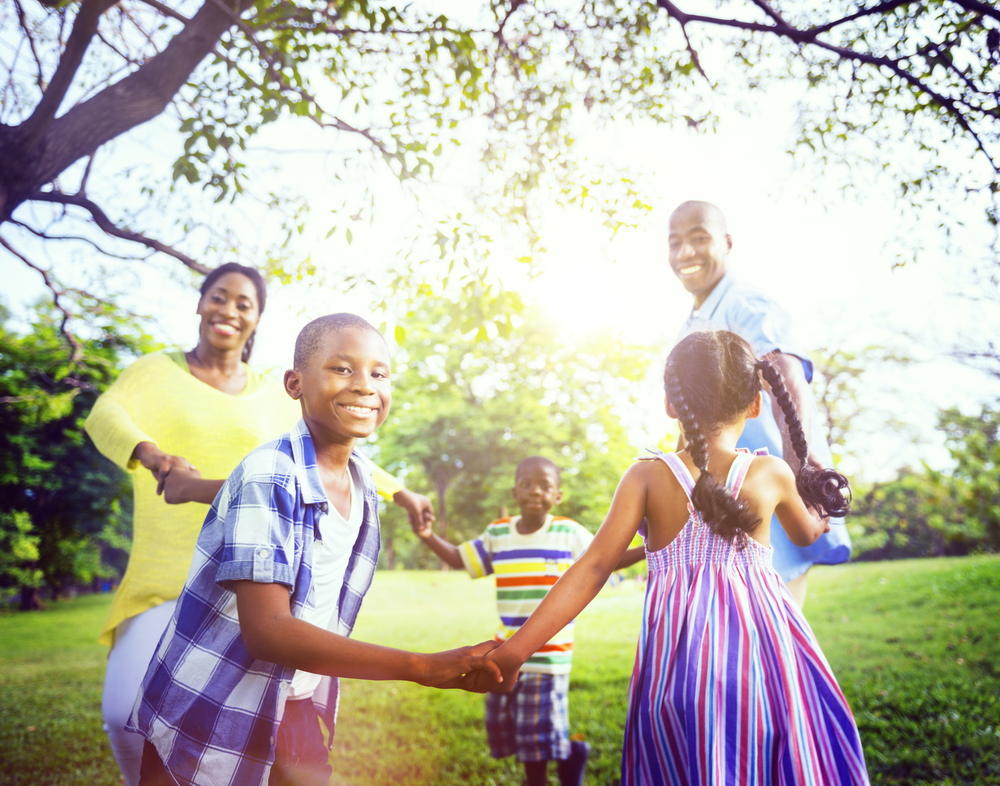 If You’re Lazy Now, Your Kids are More Likely to be Lazy in the Future

Sadly, only one-third of children partake in some sort of physical activity every day. That means far too many kids are just sitting at home, eating junk food, playing video games and becoming more unhealthy by the day. If that hits a little too close to home, then something has to change. It doesn’t matter if you enroll in personal training for extra motivation, or just start jogging again, your kids will learn from your example.

It starts with us. Their parents, their role models and the adults in their lives. If we indulge in unhealthy and lazy behavior, what are we going to say when our kids do the same? We must set a positive example for them and show today’s children than exercising, eating right and being healthy is much better than the alternatives.

But that brings us to the hard part: actually doing it.

Again, sadly, less than 5% of adults participate in at least 30 minutes of regular physical activity daily, and only one-third of adults gets the recommended amount of physical activity per week. Everyone wants to work out more, but it’s a lot more difficult to actually put in the work day after day, week after week.

In fact, starting exercising is one of the great American pastimes. Saying you’re going to start working out, doing it for two or three weeks, and then giving up has to be one of the most repeated patterns in the world. It happens all the time. Once that initial enthusiasm wears off, the laziness returns.

We tell ourselves all the excuses in the book to justify not working out: There just isn’t enough time. I’ll start next week. I’m healthy enough without working out. You’re not conniving anyone but yourself, and you aren’t even succeeding at that.

But if you can stick it out, once you can get over the initial two-week slump of absolutely hating working out — you’ll be sore, tired, mentally drained and just plain angry — you’ll slowly realize that it is not that bad. After a few more weeks, you’ll actually feel much better physically. Soon, you’ll start to even feel better mentally and emotionally. It’s amazing how many benefits there are from participating in healthy physical activities for adults.

Joining a fitness center is a great way to start if you’re feeling lost. There are professional personal training programs established to help you — no matter what level of experience you have — get back in shape and back into a healthy body. Personal training is tailored to your specific needs, and these programs will advance with your progression.

It won’t be a piece of cake, literally, but it won’t be as difficult as some people imagine. Personal training professionals will push you to reach your goals and get back in shape.

Only one-fifth of homes are within a half-mile of a fitness center or a park, so it becomes difficult for people to get out and actually start exercising regularly. But that’s just another excuse. No matter how far it is, no matter how hard it is at first, do it for the kids.

Just think of the children.