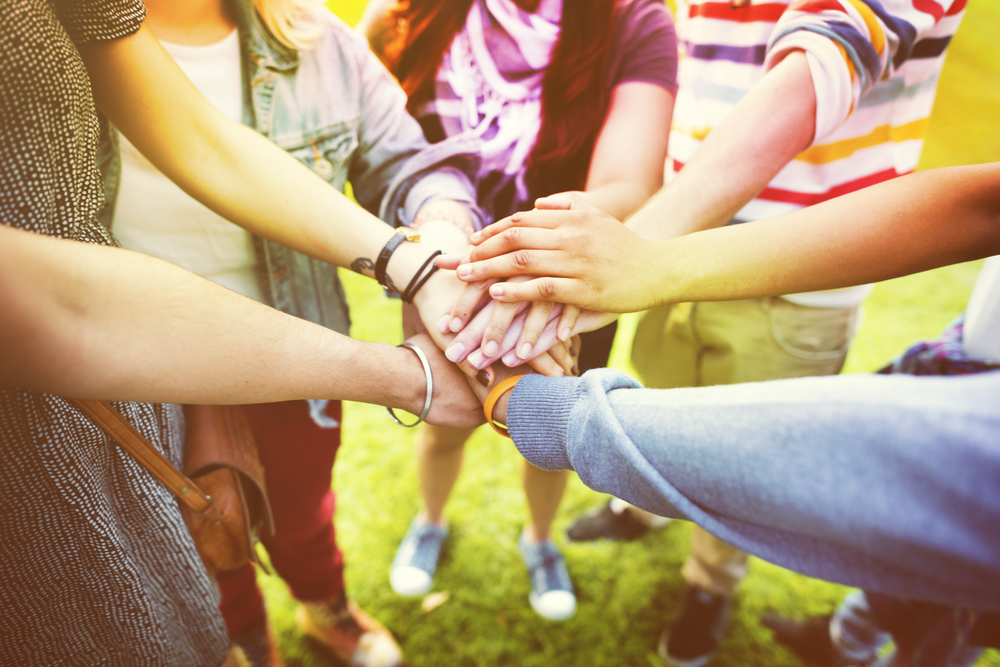 At the Jack and Lee Rosen Jewish Community Center, we know the importance of family, community, and love. It’s especially important to remember these values during the trying times we currently live in, when there’s a new tragedy in the news every day. We believe events like our recent #OrlandoUnited Family Communal Remembrance Ceremony are a responsibility we have as part of our commitment to our community, as well as the history and tradition of Jewish Community Centers in general.

Things like fitness classes, early childhood development, and after school programs are a big part of the Rosen JCC. These sort of programs aren’t unique to the Rosen JCC though, but part of the Jewish tradition in America. It’s always important to know history in order to better understand the world we live in today, so here are a couple interesting tidbits about the history of the Jewish Community Center in America.

A big part of the Rosen JCC will always be the children. We believe the activities we put on are especially important when you consider only about one in three children are physically active every day (less than 5% of adults get 30 minutes or more too). We also provide summer camps for some of the more than 11 million children and adults that attend camp every year. 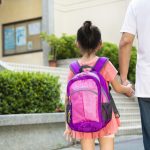 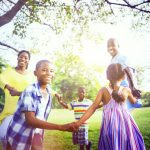 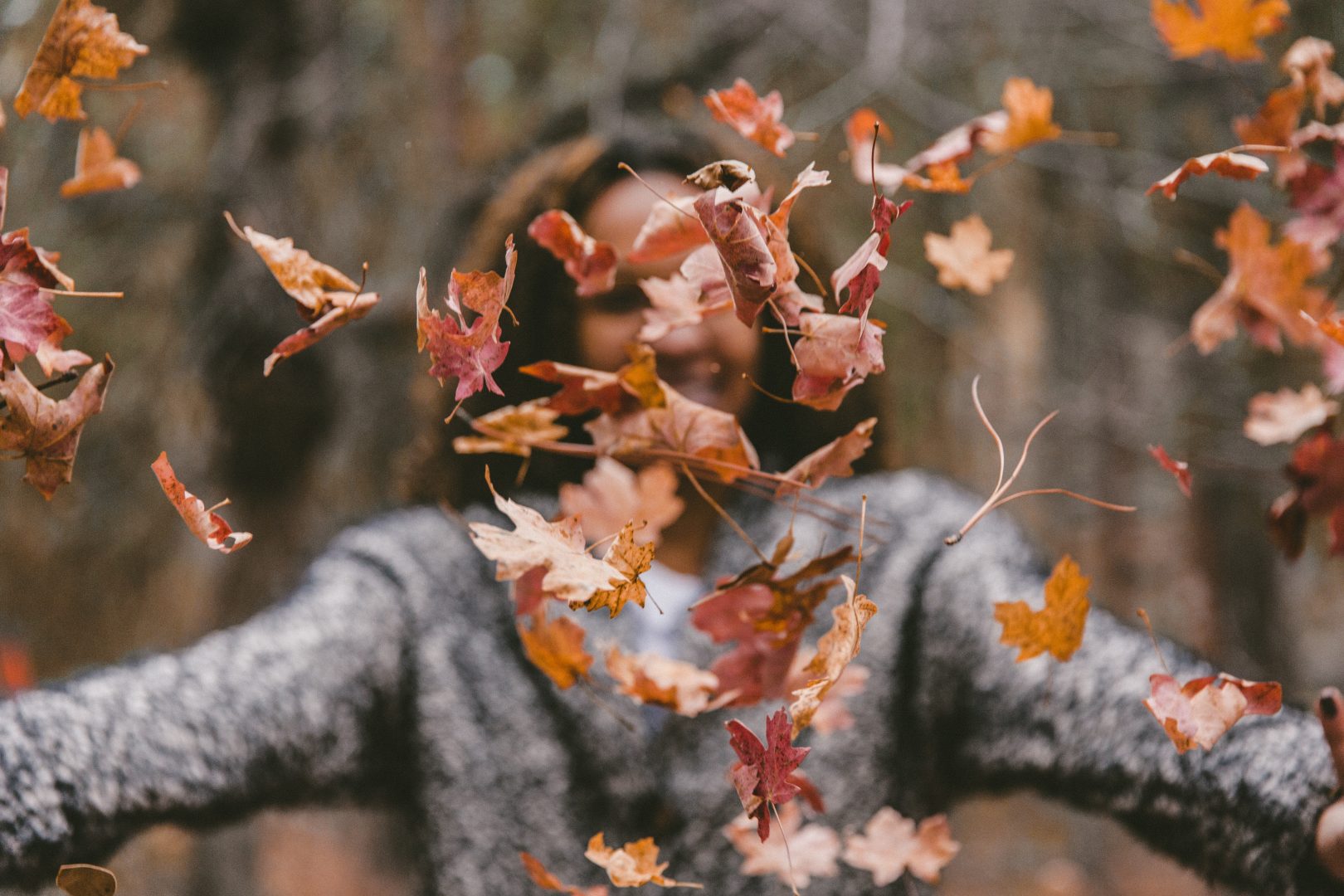